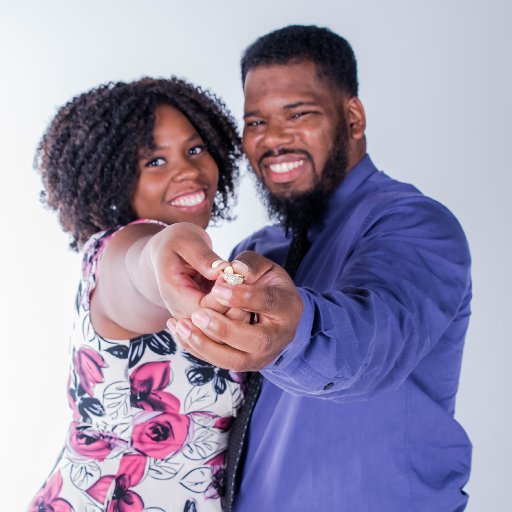 How And Why To Stop Expecting 'You' From People 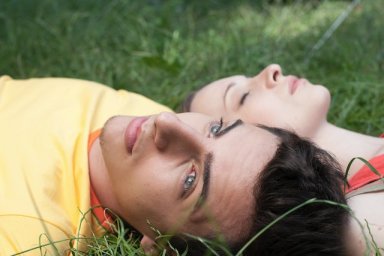 Expecting You From People

Our view of the correct way to act in life is shaped by our past experiences. We sometimes forget that when we expect people to act how we would act in any given scenario. People are not shaped the same way we have been shaped, so you can't expect 'you' from other people.

It's hard to come to grips with this fact when you're faced with a moment of confusion when someone lets you down by not making the 'right' decision. But what is right for you may not be right for them. Or even worse, you may be objectively wrong about the correct choice to make.

Not Everone Plays By The Same Rules

When we first come into the world as little babies, we form a perception that the entire universe revolves around us. Even though that type of selfish thinking fades over time, adults are often plagued with the idea that people's mind works the same way that theirs does.

But it's not true. Our minds all work in strange and unique ways. Some of this is because of nature, some of the reason is down to nurture, and the rest is shaped by pure life experience.

We can all have different morals and different ways we process problems and life's struggles. To expect that people will make the same decisions as you as they walk through their very different paths in life is a bit silly. The more you realize this, the clearer your head will become about the situation overall.

We all have different personality traits. Some of us are extroverted and make decisions based on that fact, while others are introverted, and their need for alone time or to stay out of the spotlight can shape their decision-making process.

Not Everyone Is As Kind As You May Be

Many people who are generally good human beings expect that people, at worst, are about as good as they are. But there are tons of terrible folks just walking around the planet at this very moment.

A common sentiment among decent and good people, when faced with someone who makes an awful moral choice, is that "it just doesn't make sense. How could someone be so cruel or evil to another person?

Most decent people would have to be pushed to extremes to relate to that type of behavior, but many unkind people are living among us as neighbors, friends, and family members. In the case of virtue, you should definitely not expect 'you' from people.

Some People Are Stuck In Bad Loops

Another common moment where you may mistakenly believe that people will make the same decision that you would is when it comes to being stuck in a vicious cycle. These cycles can include bad relationships, addictions, and complacency.

No matter how much a person can realize how bad their current cycle is, you can't get them out of it by simply telling them to do what you would do.

Think of it this way: what if you knew something that you were doing was wrong, and you knew exactly how to stop it, but you just didn't have the willpower to make it happen? It can be easy to judge someone's life from the outside in, but take a moment to put yourself in another person's shoes.

This one is especially for my ladies out there. We sometimes think that our words, our non-verbal communication, and our overall connection with someone can grant them access to reading out minds. This can be completely unfair to do!

I know what it can feel like to wish that your significant other will just do exactly what you want because they should know you. But there are so many factors that could be stopping them from being on your same wavelength, so help them with open and honest communication.

It can feel strange to get what you want to truly get out in a tense scenario, so don't be afraid to get creative with your communication methods. You can write a letter, send a voice chat, write a poem, or just take some time to gather your thoughts to present to them at a later time.